If you’ve read the book or watched the movie Moneyball then you know how powerful statistics are when used strategically.

Moneyball is the true account of the Oakland A’s general manager who analyzed player statistics (the act of sabermetrics) to hire, fire and re-position individuals on the team using a surprisingly small budget, ultimately taking them from the bottom of the heap to the World Series playoffs in one season. Before then, no one would have imagined shaking up the very foundation of player scouting. Yet after seeing how successful the practice was, many teams immediately tried to duplicate it, including, famously, the much wealthier Boston Red Sox who two years later won their first World Series title in 86 years. 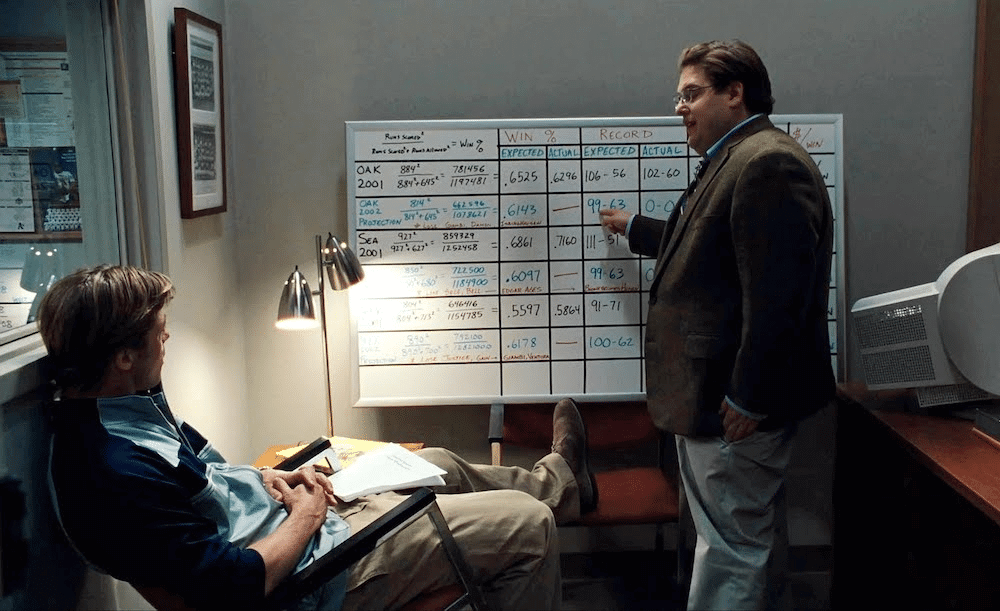 It’s no wonder that forward-thinking businesses have similarly embraced the practice of data analysis for their own teams in the interest of business performance — a.k.a., higher profit margins.

Historically, there wasn’t much data that companies collected on their employees. It often just encompassed the length of tenure with the company, the number of days absent, and sometimes compliance and retention statistics. It was information that allowed them to look backward into historical employee performance. All that changed as technology advanced, allowing for the not just data collection, but dissemination and future planning.

Today, companies can, and do, collect all kinds of revealing information, and not just for their current employees; they analyze data on potential new recruits, employment brand image, customer retention, social media reach, and demographics, hiring patterns. The list goes on and on. But not all companies are entirely on board with (or perhaps even aware of) what they can do when they dig deeply into the numbers they have access to.

The Success of the Data-Driven Company

When we read statistics like only 30% of the US workforce is actively engaged at work, we think ‘Wow, that is shockingly low’, and we tend to believe it because statistics like these are based on multi-participant studies. However, we have a harder time accepting internal data analysis when it points the finger directly at us and reveals that 82% of the time we’ve put the wrong candidate in a particular position.

When companies take this information to heart and work in earnest to understand the reason behind the findings with an aim to betterment and growth, they stand to outperform their naysayer competition – significantly. This is typical because the companies that are forward-looking enough to use data on the employee front also use data to do the same on the business performance front. It’s all part of a predictive analytics program.

Why is it important?

Sign up now to receive the latest HR tips and GoCo updates straight to your inbox!

So why exactly is it so important for companies to have all this data anyway? Take the earlier examples of the wrong employee (or wrong baseball players) in the wrong position. Perhaps that poorly cast person is incapable of responding swiftly and instinctively to a problem or opportunity or is a terrible leader of the staff. It could have serious repercussions on the company.

As Placid Jover, the VP of Human Resources for UK & Ireland at Unilever so aptly points out,

“It’s key to realize that today we compete based on insight. It doesn’t matter whether it’s soup and soap, fizzy drink or cars, success is based on knowing your consumers, users or shoppers and their habits, and then being able to quickly mobilize your organization to embrace and action the insight.”

Without having a team you can rely on to intuitively and rapidly spring into action, you could lose out to your competition, or worse, find your company at the center of a potential public relations or legal hailstorm. Which is why analytics are so important to businesses from many different industries.

What Companies are Doing With the Data

Unsurprisingly, some of the most popular findings in HR analytics are the statistics around healthcare use and employee absences, as the US Army and National Australia Bank both discovered.

The US Army has been using HR analytics to not just help improve the lives of its soldiers but save them. They discovered that attrition during basic training was costing them a staggering $400 million to $600 million annually. Further analysis helped them understand that for soldiers, who lead incredibly disruptive lives due to frequent deployment in combat zones, Post-Traumatic Stress Disorder (PTSD) was a known but often unpredictable side effect. The Army performed an analysis of recruits’ healthcare utilization and found a link between higher health care use and lower resilience and emotional assessment scores, which could lead to PTSD in the field. PTSD obviously has great personal and financial costs associated with it, and the Army was able to use this knowledge to better manage the expectations and needs of the soldiers in training and prior to deployment.

Using HR analytics, National Australia Bank discovered that its workers were hoarding their allowable leave days each year and it was costing the bank AU$20 million. On average, workers were using only 18 of their 20 days, leaving two days that were carried forward to future years, resulting in potentially large payouts to employees who left the company with accrued and unused days. They found that 50% of its liability was held by 20% of its top offenders — the same people who also had the highest number of absences due to illness. The bank then pressured these workers to begin taking 105% of their allowed time off, resulting in a more rested workforce and considerable cost savings.

When companies start mixing their HR analyses with business plans, new and innovative approaches to business begin emerging. In sportswear giant Adidas’ case, they wanted to use their findings to help increase employee engagement levels and revamp how management, communication, and departments worked together. Adidas believes they are driven by three core pillars: data, metrics, and the employee experience which provides them with insight into “employee behavior, skill-sets, and talent.” Adidas’ commitment to company and employee betterment started by combining a business strategy with a people strategy, a practice that is not owned by HR, but instead by the whole company. 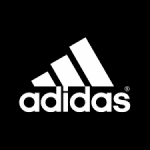 Adidas
As Adidas’ senior manager of people analytics, Stefan Hierl points out, “Both employee and customer experience should be approached in the same way…People are a business’ most important asset.” By creating a positive experience for employees, they intend to create a trickle-down effect that will result in increased customer satisfaction. Regular employee engagement and feedback opportunities are encouraged and measured, and compared against regular customer satisfaction analysis, giving them a truly big picture of their business and an ability to spot trends up and down. 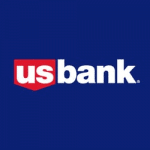 US Bancorp
US Bancorp is the fifth largest bank in the US and when they decided to move their HR analytics team to work alongside their business strategy team it was a big and unprecedented move for the bank. As Jennie Carlson, the EVP of Human Resources at Bancorp notes, the bank has a strong commitment to advancing and developing talent from within. Their desire is to create a positive employee experience that will get passed along to the bank’s customers, and they want to be at the forefront of driving trends in their mid-level market share. To this end, US Bancorp’s HR department still regularly solicits and collects employee engagement surveys — however, the information is now strategically analyzed through a different, more customer-centric lens. The result is better recognition of employee and customer trends that will help drive and improve both the employee and customer experience. 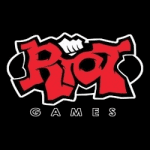 And finally, a process that sounds like the premise for a sci-fi movie, and is perhaps the most intriguing approach to collecting and analyzing employee information: gaming company Riot Games is the creator of the 30-million-user computer game, League of Legends — a Tower Defense type game where teams of players compete to capture a flag and destroy an enemy base.

Riot Games
Almost accidentally, Riot Games began to determine employee suitability based on how employees, who all have profiles in the game, work together as part a team while playing the game. Players communicate with one another through written in-game chats, and the game’s creators have found that while playing, people show surprisingly true-to-life behaviors as they would in real-life situations. If they show high levels of teamwork, sportsmanship, and camaraderie they are likely to also have those traits in the real world. Alternatively, if they have a tendency toward “toxic” behavior it will come out most often in the form of “homophobia, racism, sexism, and hate speech” during the chats.

Understandably, such behaviors can negatively impact other players on the team (and in the office). Riot Games’ analysis has shown that a new player who encounters a toxic team member is 320% less likely to come back a second time. Further analysis showed that 25% of their own employees who had been let go in the previous 12 months displayed an unusually high level of in-game toxicity.

Riot Games then turned their attention to current employees with the same traits and worked with them to overcome their toxic behavior, some of whom were appalled when confronted with their in-game behavior. As a company high on Fortune’s 100 Best Places to Work For list, Riot Games is committed to ensuring an excellent work environment for its people. They have now implemented similar analytical exercises for potential job candidates and are working with MIT to see how their research and processes can help create high-performing teams elsewhere.